Which one is correct? 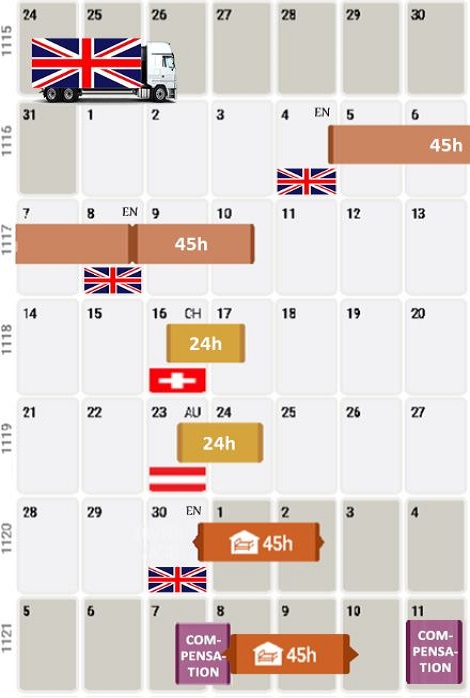 The Mini Manager interactive designer will help you! Try it for 30 days for free!

According to the law: